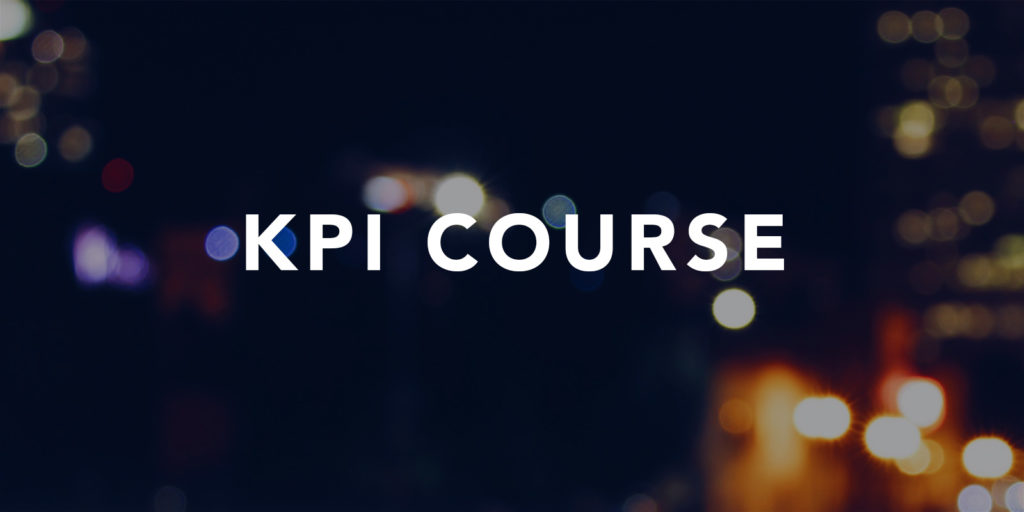 My KPI or Key Person Influence course journey officially started back in November 2015, but I began the process a few years earlier when I found a video on Shirlaws website of Daniel Priestley presenting the Entrepreneur’s Journey.

Watching this, I instantly started to listen to what Daniel Preiestley was saying as I could see my own struggles in the wilderness.

I’ve been running my own business since 2003, 2006 as a limited company, but at the point I saw the video I just didn’t seem to get beyond a certain threshold.

We bobbed along doing pretty much the same turnover, give or take £20k for three or four years. The thrill of the first few years had gone, replaced by the boredom that business owners often get when nothing is moving forward.

Don’t get me wrong, running my own business was way better than working for anyone else.

The joy, excitement and buzz had gone.

When I saw the video by Daniel, it registered, and then, within a few months it was gone. I set my thoughts on selling my business.

Then about a year or so later I found this group called London Real, a podcast of some pretty out-there people but also some pretty smart people including entrepreneurs, martial artists, gurus and athletes.

It was also supported by an online community, which is where I started to rebuild my goals.

I pushed myself to new heights.

I went back in the gym, I did an open water swim, and a Spartan run type race. My energy was up and I started to enjoy my business a little more. Then Daniel Preiestley appeared on London Real, doing the Entrepreneur Journey again. He probably did much more, but that was the thing that hooked me.

Off I went to their website, did their Influence Test and promptly failed. Oh, I thought I was good at this stuff at the time. Anyway, within a couple of months I’d signed up to Key Person of Influence course and there I am, sitting in front of a lady who built her business to £280m T/O, and I’m their lapping it up.

I’ve always had a dream of building a big T/O business, but often been limited by my own choices. After the initial few months or years of building a brand, I’d move on and start some other side project, then start all over again, dissipating my energy on the last opportunity. I put this square on the shoulders of my training – as a graphic designer all you get to do is the front bit, the exciting bit… so I was trained to be good at the start, not so much the long drawn out process of building and managing a business.

The course finished after 9 months, and what I’ve learnt:

One of the greatest things we didn’t even have to pay for was the people, the other attendees.

Those pushing themselves towards this thing called success. It’s great to have such a great bunch of people with all sorts of businesses, opinions and skills. They say iron sharpens iron, and that has been the case on KPI17.

Lastly, has my business improved?

In a monetary sense, yes, last year was our best year ever.

Do I have confidence in what we’re doing now and where we are going in the next six months to a year? You bet!

I feel as though the ground works are almost complete and I just need to do one or two things, as always I guess.

As a framework, KPI worked, but it was less effective for people like me with a product brand.

This is definitely a great course and you will benefit most if you have a skill you sell by the hour, like a coach, therapist or a designer.

When you have a product-focused company, it’s a little harder to see the model working. But don’t discount it merely on that because it was money well spent for me; whether or not I become a KPI (Key Person of Influence) of wall graphics.

I will be using those skills I’ve learnt for the next part of my Entrepreneurial Journey, to help others wirth their business.

My goal is to build the lifestyle business Daniel talks about, because I don’t feel the need for billions, 1 million will do me…annually.

Postscipt:
I wrote this post a few years ago for another blog but I’ve done small edits to bring it back up to date. Anyone out there want to have a chat about KPI I’m on twitter @rickjesse.