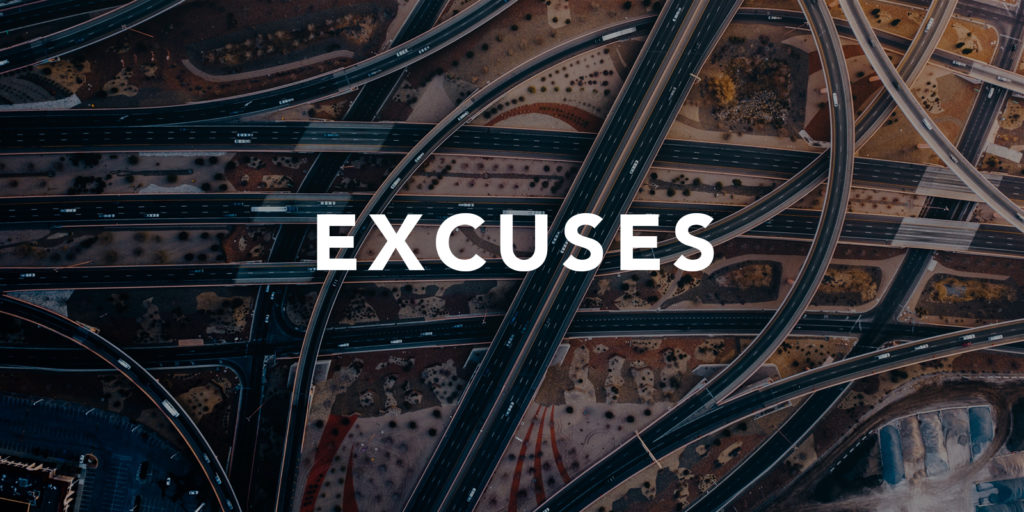 I’m also guilty of finding excuses for why I shouldn’t do something.

Maybe it’s the little tasks that have been sitting on my to-do list, or a meeting I keep putting off. There’s always a reason why not to do something – too busy, not enough time in the day, something urgent comes up.

But what do you lose by NOT doing something?

Nothing happens. It’s that simple.

Nothing gets accomplished, and nothing will move forward without effort from you.

It’s about recognising an opportunity that you should seize with both hands, and not let it slip by out of laziness.

But I once failed to do that very thing…

Team68 a Gumball Rally team had seen some of the work we did wrapping some Land Rover Defender’s for Twisted Automotive for the Gumball Rally, and so we developed an online rapport over time – and eventually had the opportunity to design for them.

We had arranged to meet at the Boat Show in London, but as the day went on I felt tired and started thinking negatively. I made my excuses and didn’t go. I was worried about getting a hotel that night as I knew it would be expensive with the boat show being on, maybe £200 for a room, I surmised, but ironically they were there selling a £350,000 speed boat!

They then invited me to Norway for an event. But I bailed AGAIN.

The outcome was… that there was no outcome.

You can read more about it here.

Moral of the story:
Get on that plane, train, boat or in your car and go. Do it. Don’t leave it, hoping something will miraculously happen.

Only you can change that.

Nothing happens without effort.