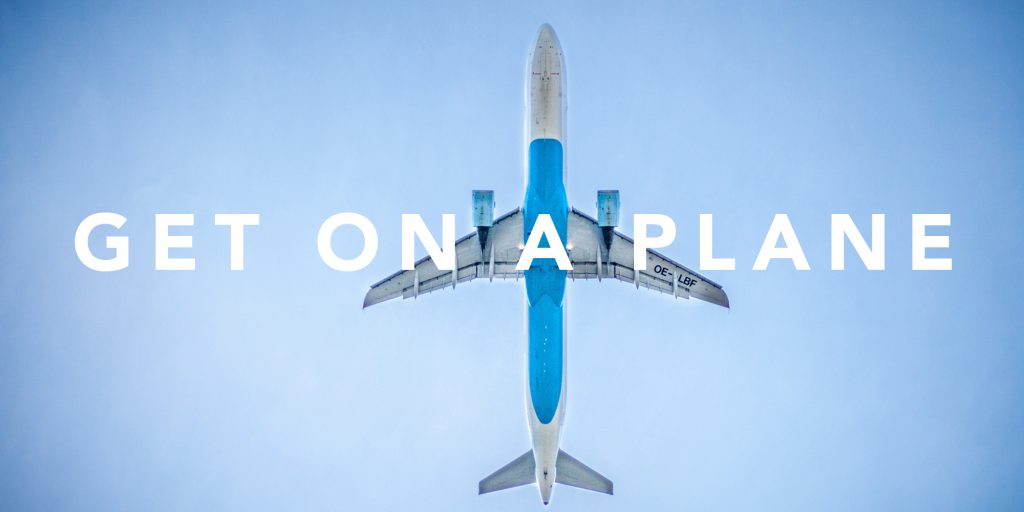 This is part two of “Get on a Plane”. If you want to read part one click here.

The “Get on a Plane” analogy may be quite obvious, but I want to impress on you how much ‘getting out your own way’ is crucial to doing great things.

On to the second story of “Get on a Plane”, which started with working with a cool brand.

Back when we designed and wrapped cars, I did a little bit of Instagram marketing. Not far away from where my studio is based, there’s a company who specialises in luxury Land Rover Defender conversions. Twisted were sponsoring the Gumball 3000 road rally. They had a few Land Rovers, one of which was being used by Tony Hawk, the pro-skater. I was a big fan of skateboarding and Tony Hawk (I can remember hours spent playing Tony Hawk Pro Skater).

It all started because Twisted posted a pic of a white Land Rover on their Instagram with “Proud to have Tony Hawk driving a Twisted Land Rover”.

So I screengrabbed the image and photoshopped some funky vehicle wrapping graphics on to it and posted it back to them within the space of about three minutes.

Over the coming weeks I built up the relationship and eventually I got in my plane, sorry, car, and drove to see them.

The great thing was I got paid to design and wrap three of the four vehicles and a camera car. I wrapped the Land Rover Tony Hawk used, which was something I was a little bit excited about.

Shortly after posting some pics of our wraps, another Gumball team started interacting with us. We kept it up over the years and developed a great rapport with Team 68. Team 68 are great with Instagram, going from hundreds to 13,000 people in the time I have known them, which is where we did all of our interaction.

We designed and produced some merchandise for Team 68, also known as AJ, Håvard and Tommy. I also offered some design ideas for one of their compatriots, Predator Boats. Predator make high-end powerboats and were lucky enough to lead out the super exclusive Venture Cup, an offshore powerboat race.

The conversation started around the idea that if you want to be a high-end luxury boat brand for ‘ballers’ and ‘players’, then you need to look at the vehicles that these high performers drive, which is Bentley, Porsche, Ferrari. Then tailor your paint schemes, finishes and interiors with the kind of materials you would find in luxury vehicles, like carbon, kevlar, high-tech composites and leather.

AJ and Håvard from Team 68, working with Predator Boats, attended the Boat Show at Olympia and it just happened that I was working in the outskirts of London at the time. We had arranged to meet at the Boat Show and maybe take a few cocktails afterwards.

However, I started to think negatively, I had had a long day, I felt drained having worked longer than expected the night before and during that day. Then I started coming up with excuses like “the show would have been closing as I got there”.

And we all know what the M25 is like anytime in the afternoon, but especially around rush hour…so I bailed and I let momentarily feelings get in the way of a personal meet and greet.

This, as before with Rovio, is my biggest error. But it didn’t just happen once, it happened twice with Team68. The second time I was invited over to the land of the midnight sun for a boat race as a guest. I looked at my workload, the cost of flights, my cashflow at that time and then my excuses kicked in and I bottled it. Again. 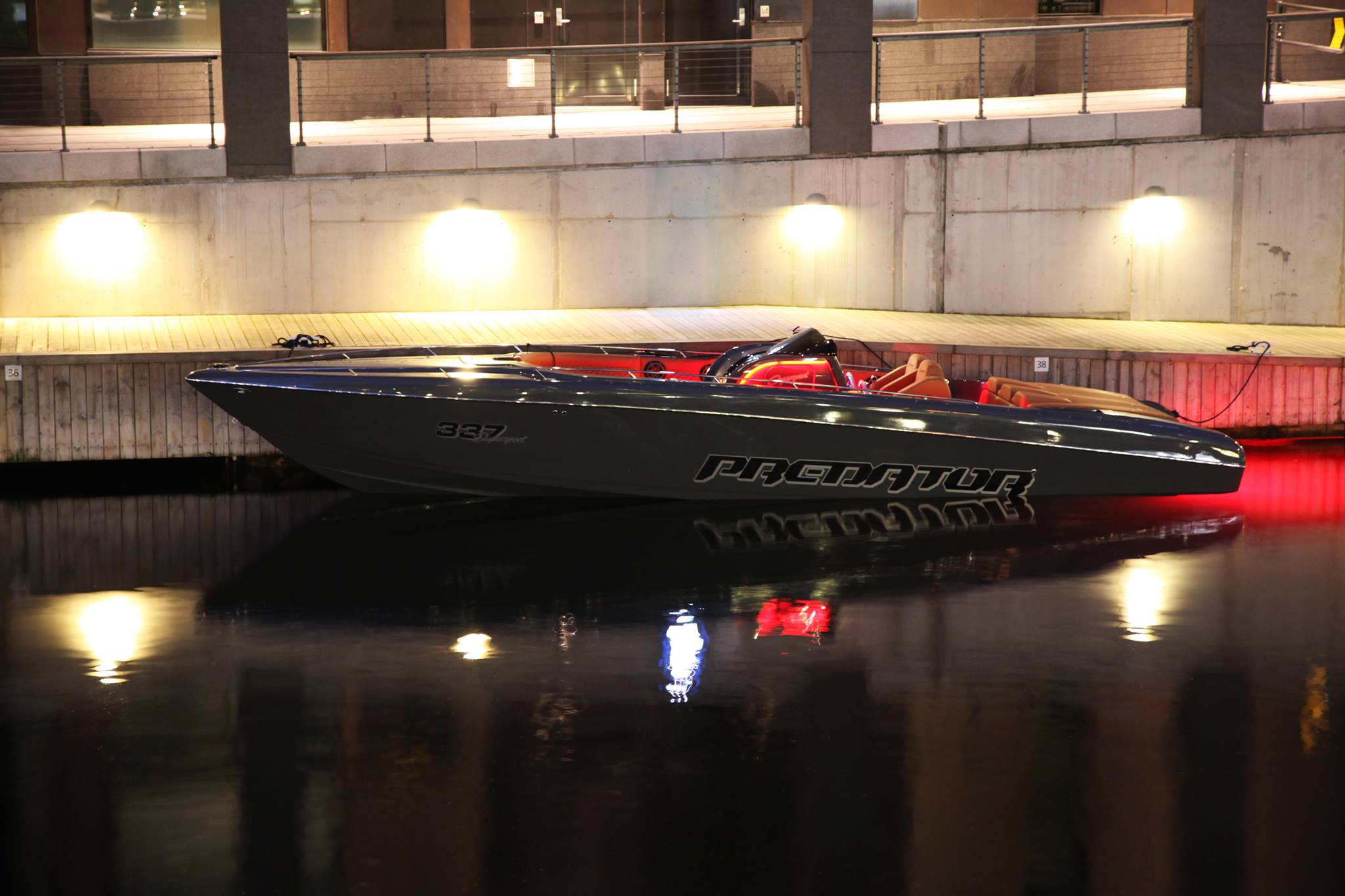 So to conclude, as you’ve probably already worked out, you have got to get on a plane, or the train, or the boat or in your car.

You never know where things might take you, but you will always regret not going for it.

I’m not a shrinking violet by any means, but sometimes I really have to push myself out of my comfort zone. I’m in my safe place behind the screen of my Mac, which is where I’ve spent the best part of my professional career. Sadly for me, the real deals get done in person.

The saying “it is not what you know, but who you know” is more true than ever.

Because in the world of social media, you may appear to know everything there is to know, but the guy or gal that gets out there and speaks to people is the person who is going to walk away with the deal.

In person we are able to weigh each other up, we smile, we mirror each other’s body language and we get a sense of if we want to do business with people.

With all that psychological and physiological stuff going on, there is one key benefit a “personal meet up” can have over a digital one. It is called “the mere exposure effect” (also known as the familiarity principle). It suggests that simply being repeatedly exposed to a person, thing, or idea increases our liking for it. The more time you spend with someone, the more likely you are to have a preference and positive opinion of him or her.

Going back over my own errors, I should have got on the plane and gone to see Team 68 because who knows where it could have led. I should have bought a ticket to Finland and taken the Rovio licensing team for a coffee. I should have pushed myself out of my own comfort zone.

When I have done this, good things have happened and when I haven’t all I was left with was regret.

So go get on your metaphorical plane and get out there.