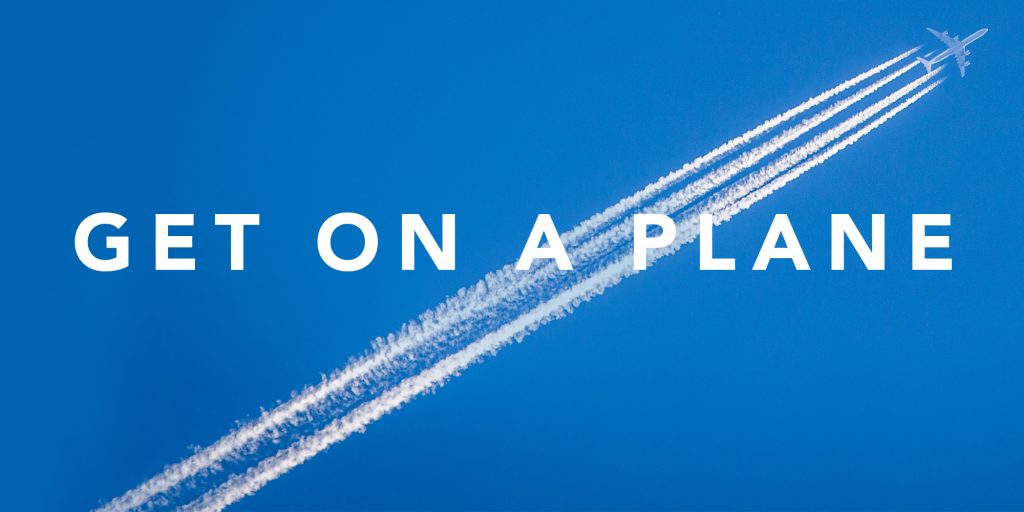 This post was a little too long, so I split it into two posts “Get on a Plane” part 1 and 2.

‘Get on Plane’ is a feature around a few of my failures, not my successes. However, I have learned from those experiences and hope to help you see why. Both of these stories feature Nordic countries – Norway and Finland – hopefully this helps towards explaining the title.

Even though it says, ‘Get on a Plane’ it could as easily have been, ‘Get on a Train’ or even ‘Get in the Car’. The point will become clear.

Back in 2009 I was pursuing a product idea called Gadget Glamour which consisted of stickers to cover the back of your iPad, iPhone or laptop. We had a huge catalogue of designs and we also did some custom logo skins and stickers for a few businesses and startups that we knew.

One day, someone reached out to me from Rovio, Julian, who eventually became a good friend. Julian had seen some of our stickers/skins on a mutual friend’s iPad and wanted to know if we would do some for Rovio.

Rovio wasn’t in the public eye at that time, but they were behind one of the world’s biggest iPhone games – Angry Birds. And I, like many other people, had it on my iPhone. Rovio’s success with Angry Birds was phenomenal, however it overshadowed the company and Rovio had other games they wanted to promote.

I must admit seeing a bigger opportunity and I went after it. I did this by creating a memorable packaging solution, by getting my dad to build me a large bird box to ship the stickers in. I also has some samples of Angry Birds skins on iPad and iPhone printed and included in the package. They were a hit and we were asked if we would be interested in putting some ideas and costs together for supplying some Angry Birds skins. Mission accomplished, I thought. However that was the easy bit, now came the tricky bit. 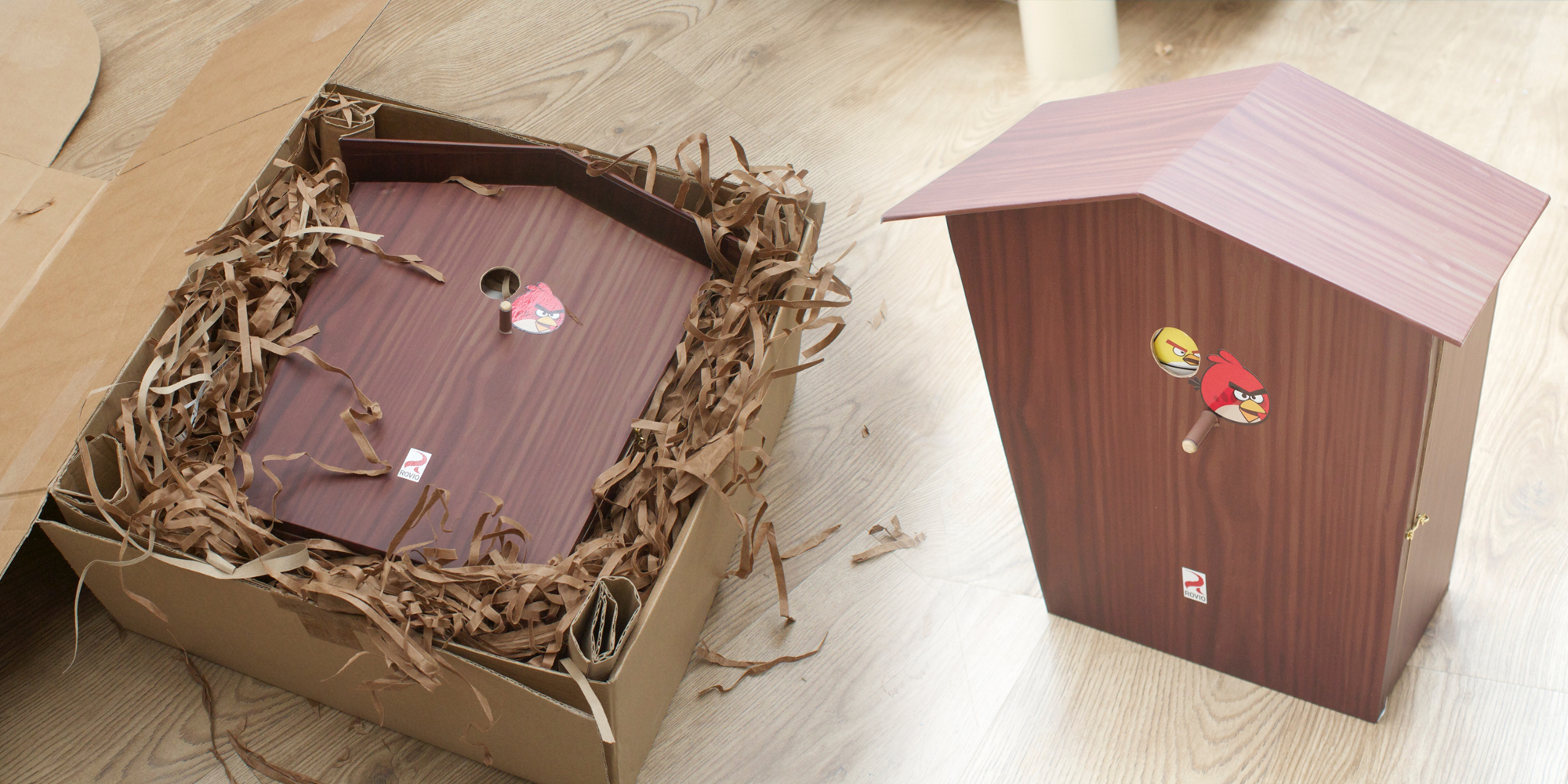 I rely heavily on the right side of my brain, and try to leave the left side stuff to someone else. So I asked a good friend to go through the numbers with me, these were big numbers, way bigger than I had compiled before. We finalised a price per unit and the recommended retail figures. I must admit at this point, I’d already mentally spent the profit. News had come out that Angry Birds was selling a million soft toys per month. And I saw the skins as a cheaper product with wider appeal.

After submitting the cost, I waited and waited, not something I’m good at. After a few weeks I had to send a couple of prompting emails to which the reply was “it had been sent to the licensing division”. After another few weeks I got an email from Licensing asking how I would like to proceed as a supplier or to purchase the licence. And that was pretty much the end of the road. Why? Well I answered with the conservative option, I wanted to be a supplier of course.

I should have raised the capital and bought the licence. But not only that, I should have got on a plane and flown out to Finland and had an in-person meeting with the team there. At that point when the team looked at the idea, they would see me and not just some stickers.

I am simplifying the process a little as it would have meant significant investment in staff and machinery, but it shows just how easy it is to reach out and grab a multi million pound deal if we only put the effort in. I never did get to print millions of Angry Birds skins.

I’ll dig further into the ‘Get on a Plane’ bit in the next post.

Until then, don’t be conservative, THINK BIG.