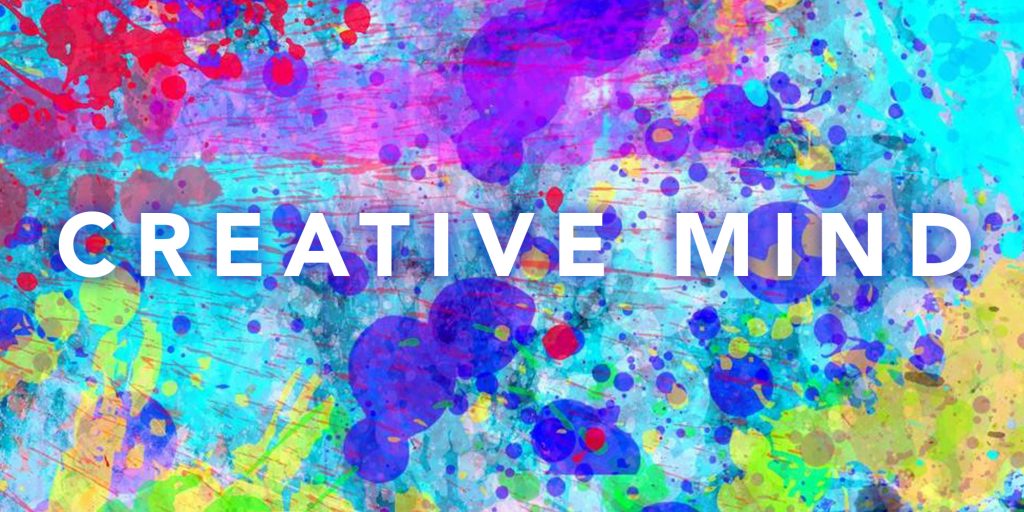 I’m a late 30-something designer and, sadly, a failed or at best mediocre student, (they do say education is wasted on the young, right!?). Once working though, I went from someone who can ‘do computers’ to senior designer, with a few stops in between, and eventually realising the dream I had as a 13-year-old of owning my own design business.

It ‘s only with the confidence of age that I dare call myself a ‘creative’, as it carries a self-congratulatory stigma that the British just don’t seem to like, much like calling yourself an entrepreneur in Britain. Like most ‘artists’, I don’t take creative criticism very well, so I chose to sell my artistic abilities to the one client I could rely upon to go easy on me… myself! And for the most part, I have been happy as a client and happy as the designer.

However, the designer part of me can’t stop the one thing that comes naturally, which is to create things. The client part of me is struggling to keep up with all this new stuff, stuff that the client has to see through to the end.

My inner designer doesn’t care what the projections are, or if a courier is better than the post because the designer is only involved in the jump-start, the big bang, the adventure of the fresh and new.

No, the designer doesn’t even understand that he has left the ‘client’ running a business, which has become a process of ‘management’: production management, print management, staff management, file management and project management. So the client takes 90% job share of the business, but the problem is that this client is a creative (me) and we hate management!

To solve this problem, I recently realised I have created more and more side projects to take away the boredom of running a non-creative business. This has led to several websites, two additional brands and dozens of social media profiles. All of which get started with such vigour they can be up in a weekend and tweeted and pushed into the digital world.

Until the designer says to the client “right, over to you, you carry on tweeting, facebook-ing, youtube-ing, developing new products, costings, projects managing etc etc.” At which the client gets even more bored with managing more ‘management’ and creates yet more new projects… I sound like I have a split-personality disorder, and it is not terribly far from the truth, as most creatives are ‘double-minded’.

We often pose and answer our own questions, some think with our mouths while we ponder the words in our heads, write posts that we read to ourselves, and turn to drink to silence the voices! (Well maybe, I’m not that bad, but history shows many a creative genius has been through a bottle or two).

The curse is that I can’t stop thinking of new ideas; ideas that seem so much more interesting than the day-to-day work of the businesses I’ve created. As I see it, I’m the problem-solving guy…I was meant to be creative. I’m not a manager. Other people are good at that and enjoy it, but I don’t.

So I’ve set myself a little challenge and already mothballed some of the side projects, even before I finished this post. Let’s see if I can remain true to the goal and stay focused on the main tasks at hand, which also involves delegation…because there we have another creative trait: ‘being a control freak’!