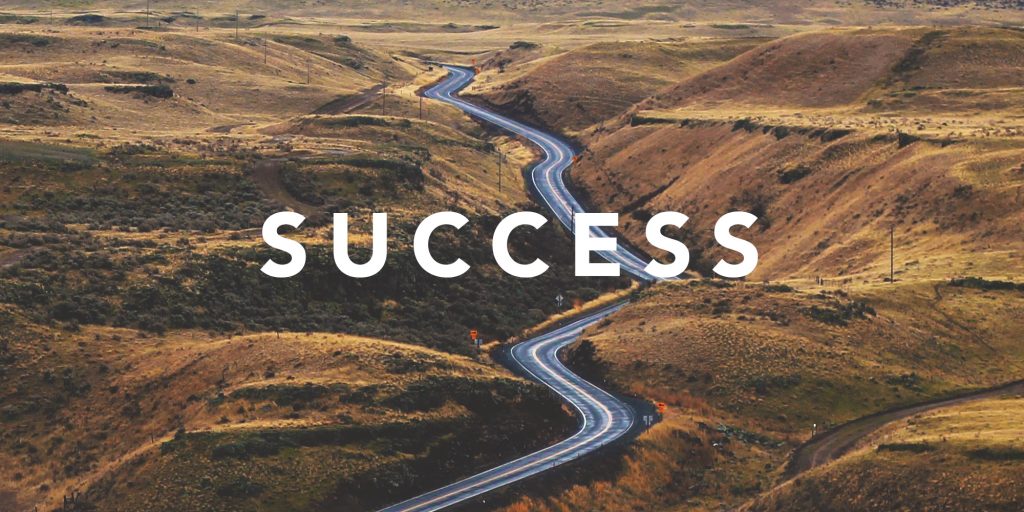 Every story has a beginning, a middle and an end. In this story the beginning is somewhat boring so we’ll skip it, and the end? Well that hasn’t happened yet, so it’s hard to tell how things will work out. But right now, I’m sort of in the middle of this story.

I’m sure you are, like me, not keen on coming in halfway through a film and then not seeing the end. I mean, surely that’s what a good story is about isn’t it? The end?

Well in this story I can only give you a chapter in the middle and this chapter starts somewhere in 2010. The downturn is in full swing and the Conservatives have taken control and in one phone call I lost half a year’s turnover.

Things got hard, but they get harder and the dream becomes a millstone and I slowly sink with the weight. If you’re still reading, maybe you think this is one of those cases where businessman loses it all, but turns it around…well it isn’t quite that dramatic I’m afraid. No, this is just the scene setting – the background – to a journey of discovery. So hold that in your mind, that money is too tight to mention and I’m having to lay people off, and I buy myself a copy of the 4 Hour Work Week by Tim Ferris…eh!?

Of course, the ‘4 Hour Work Week’ title is overly simplistic as a sales tool, which is sad, because I was working between 70–100 hours a week to keep my small business afloat and I would have loved to find that secret. I read it cover to…about a third of the way through and put it down, as it really didn’t sit well in my head and spirit.

Having been used to grafting, as they say around here, I could not see any relevance to the book, and the way it talked about the New Rich made me uncomfortable, because I’ve never been rich! And money is the root of all evil, right!?

The book sat on my bookshelf unloved for four years, by which point things had got better, and then a lot worse, and then better again for my business. We had been riding high on TV, print media coverage and exciting projects, but for some reason, which I have never understood, our website drastically fell in search engine rankings and the phone stopped ringing.

As any sensible business person would do, we side-stepped and ran with other revenue opportunities. We tried retail and other sectors – all of which did not work, and money was being spent chasing these opportunities. Only one source of business was keeping us going, but at the rate we were going through the cash, more redundancies followed and I was back on my own. I killed the low yield side-shows and concentrated on the one thing that was making us money. In that year, on my own, I had the second best financial year of my 10 years’ trading. But it was a hard year and I could not sustain that level of work solo.

As 2014 rolled on, now with staff again, I started a new side project, something that had been on the back burner since 2012 when I bought the domain. I started to get involved with the UK startup scene, which then made me go deeper on the research side of things, and I ended up listening to podcasts about tech and startups and Silicon Valley.

Eventually I came across Tim Ferris again because of his ‘Valley’ connections. By this point he had produced another two books, Four Hour Body and Four Hour Chef, and he had started his own podcast, taking his typical 80/20 hacking style and distilling the essence of the subject he was discussing.

Just to backtrack a little (like a flashback in that film we half watched), in late 2013 I watched the film Limitless with Bradley Cooper. Weirdly I had missed it in the year or two since its release, but once I’d watched it, a spark of something started in my head.

Sadly NZT didn’t exist or I would have bought some, who wouldn’t want to unlock all of their potential? When this smouldering spark met Tim Ferris’s Podcast Show, more specifically his range of awesome guests, the fire ignited. At first the flames where rampant as I tried to consume as much content as I could. I would listen to a podcast with a guest, then Google them and find them on other podcasts or blogs. Each episode would get me a new interest for a week or so – I’d learn a load of new stuff, but then I’d gradually internalise it and it was just knowledge with little to no use other than entertainment value…Why?

Because I had painted myself into a corner. My business required me as the number one worker. I could listen to this awesome stuff about these high performance people making millions, losing it all and making millions back again, but that was fantasy from where I was standing. The reality for me was a business I didn’t enjoy being in, worst still, didn’t love. Life had promised so much, and here I was stuck in a business of my own making. How did that happen?

But by April 2015 I found another source of content that was a little closer to home – London Real. I had watched Silicon Real, London Real’s sister show, a few times prior to 2015, and I had watched the Tim Ferris show they did, but I didn’t even clock that there was other golden content there. In April 2015 I watched something on LR and saw all the other guests in the YouTube ‘Up next’ area. I was now familiar with these guests, as several had been on the Tim Ferris Podcast, and so, I went on a content consuming binge.

I can’t tell you the end of the story, but this chapter is drawing to a close. Before the end, I need to tell you the whole point of this, and the secrets to success… Yep!

That is laughable for two reasons: firstly, as I listened to the multitude of guests, I became very aware this was no secret (though most of the secrets had escaped me up until this point in life. I’m 40). How come no one made me aware of these things? Secondly the word ‘success’ is very subjective. What you think success is, to me isn’t. And what I see as success, you may think is a low bar, or the opposite – you may think it’s greed. That’s also assuming you benchmark success in monetary terms!?

So what are these secrets to success? I’ll start with the easiest one and the one that facilitates many of the others. I’m certain the key to success is…

I know, you think that’s just for farmers or shift workers these days. However I assure you, having studied, read up on, listened to dozens and dozens of the world’s best – most of these high performers (by that I mean people who are so good at their game that they have become financially wealthy, in millions and some in billions) they all seem to get up early. The only exception are musicians and comedians because of their late night work schedule.

Getting up early is one of the easiest keys to the metaphorical door of success –  you use the key to unlock your day. It is what you do with those early hours of the day that gets you to walk through and on to success and fulfilled potential.

Not one action in isolation can generate success, but if you wanted one over-arching principle it would be self-discipline. Oh dear, you thought that getting up early was going to make easy wealth? Unfortunately it does not.

The following actions are some of the things I see successful people doing when they get up early.

They meditate/pray.
They are grateful for what they have.
They use positive words/thoughts to change their mindset.
They visualise where they want to be.
They are focused.
They read.
They write a journal.
They exercise.
They respect their body.

I could go into huge detail on each one of the above actions, but there is more content, by better writers, around the world, who can inform you of the virtues of each of them.

The key point I wanted to make is: getting up early is the start of a new lifestyle. If you can crack that, then maybe you have the self-discipline to be successful.

As a point of personal interest, I’ve also noticed that some of them use cold-therapy as part of their wake-up regime. If they have monetary success, they usually have a big house and often a plunge pool of cold water, but for others and me, we just have cold showers – it’s much easier and gives you a kick to start the day.

So back to that story I was telling you, for the last few months I have been including much of the above in my daily routine. Am I rich yet? Not quite, but I will say I am grateful that this year is my best year since starting the business. Did any of the actions above create that? No, probably not specifically, but have I changed? Yes, definitely. Am I ready for wealth if my business starts to grow in the next couple of years? I am certainly more ready than ever.

Before I was barely grateful for what I had and I would probably have carried that with me as I climbed the ladder of success, creating a ‘foolishness’ with money. I never saved, I always spent more than I had, but my perspective has totally changed. And I now seem to have more money than I have ever had. By that I don’t mean I’m rich, I just mean I’m retaining more money, rather than always being behind the ball, looking for the next cheque.

To the end of the story, if I’m thinking positively about life, the end will be achieving something like this: a stable financial future for my family, having some professional recognition, and having a business I’ve either sold or I’m just the chairman of – something I don’t need to run day to day, as I’d like to spend my time helping young people start and build their own businesses.

That’s the story as it stands…unfinished. As it unfolds I’ll reveal a little more and maybe look at those actions above in more detail. But for now, we’ll just have to wait.

Don’t forget to set your alarm and start early.