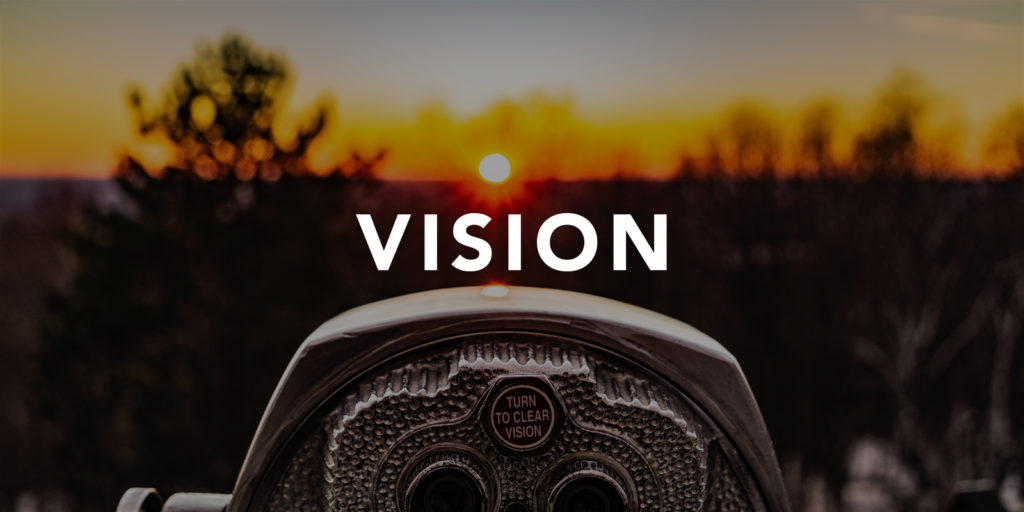 Let’s do an Easter post the PR people would say…but who actually reads an article just because it’s Easter, or Valentine’s Day or Halloween? So I’m breaking with PR tradition and doing a post after Easter and talking about money…I mean happiness.

To a point. Because at around £70k-£80k the satisfaction per pound/dollar starts to drop, meaning that more money after this point makes less of an impact on your overall happiness.

The point is: money is not the be all and end all.

Yes, we all need it for mortgages/rent, food, clothes etc, but ‘satisfaction’ is actually more key to our happiness than money is.

I remember being asked to come back to work full-time for one of my freelance clients. I said I would for an amount, which was half as much again as my previous wage. They agreed, and I remember being so excited about it.

Less than a year later I quit to start my own company. Having more cash was great, but the job was the same job I left. With the same boss, and the same clients. The only thing that was different was the money. After a few months the value of that extra income faded in relation to the situation I found myself in.

So it begs the question: as an employer, how do I motivate my team if money does not make them happier?

Some leaders say that it comes down to vision.

If your staff can see where you are going and they like the idea of that, most will opt for the long-term plan over short-term gain.

Of course, you have to pay for value, and you also need to be a decent boss…because nobody wants to work for a prat.

But if you put those basic foundations in place, vision is said to be what will keep your team happy.

Photo by Matt Noble on Unsplash