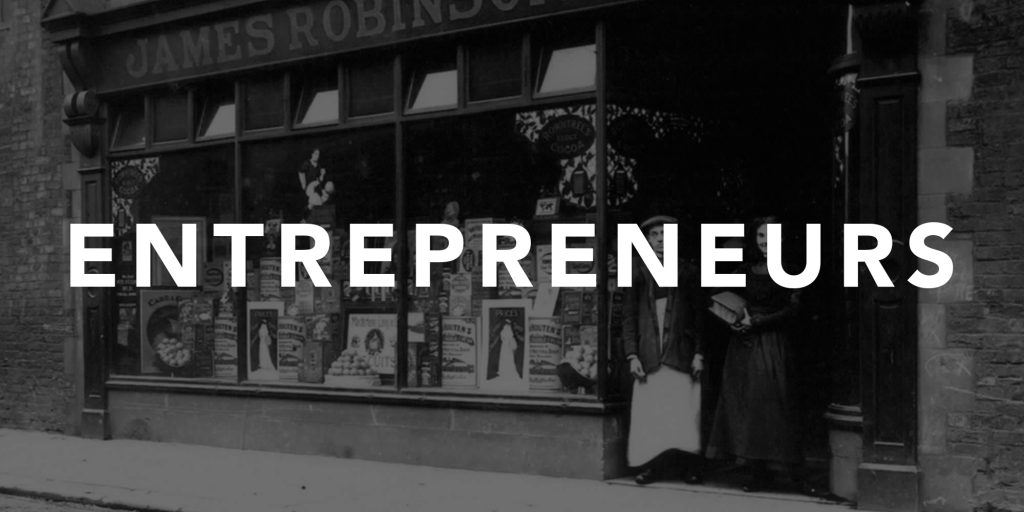 In my previous post  – which you should read as it really is good (read it and you’ll see what I did there) – I talked about a ‘reserve’ we Brits have. We often self-deprecate, or at best, don’t convey our success very well.

Some of our national traits are things we’ve become proud of, that ‘stiff-upper-lip’, the ‘have-a-go’ spirit. But have we ever been proud of our entrepreneurialism?

The previous post said: “The use of the title ‘entrepreneur’ to most British people would be unnerving, due to the fact that it, in our minds, conveys a certain degree of success. Success is not something you can self-proclaim in Britain. We prefer to have others imply our success. To go around telling people how successful you are would essentially make you a cocktail party pariah.”

Entrepreneur. It’s a funny title that most Europeans and Americans have no problem with – I think the meaning to them is totally different to ours. To other cultures that word means ‘adventurer’, ‘trier’, ‘idealist’, ‘optimist’ or even just plain old ‘business person’. So to be an ‘entrepreneur’ is not saying “I’m a success look at me”.

In the search for the above words, I looked at the word ‘trier’. British people are real ‘triers’ – it’s a cultural thing for us, it’s the ‘have-a-go’ spirit I mentioned earlier.

And when I think about it, I know dozens of people running their own businesses. Our towns and cities are built from ‘triers’, from ‘adventurers’, from ‘optimists’, and ‘idealists’ – we are in essence ‘entrepreneurs’. The fact Napoleon once said “L’Angleterre est une nation de boutiquiers”, that we are a nation of shopkeepers (read: entrepreneurs), shows just how far back entrepreneurialism goes in Britain.

Just think about the British merchants who sailed the world and traded with lands that were magical and mystical. Great Britain was made great not by the Union of England, Scotland, Wales and Northern Ireland, but because Britons roamed the world trading, buying and selling (and occasionally taxing inhabitants of large landmasses).

We are innovators, inventors, traders, bankers and thinkers. The UK’s GDP is 2.4 trillion from just 63 million people on this funny little island.

Britain, we are entrepreneurs!