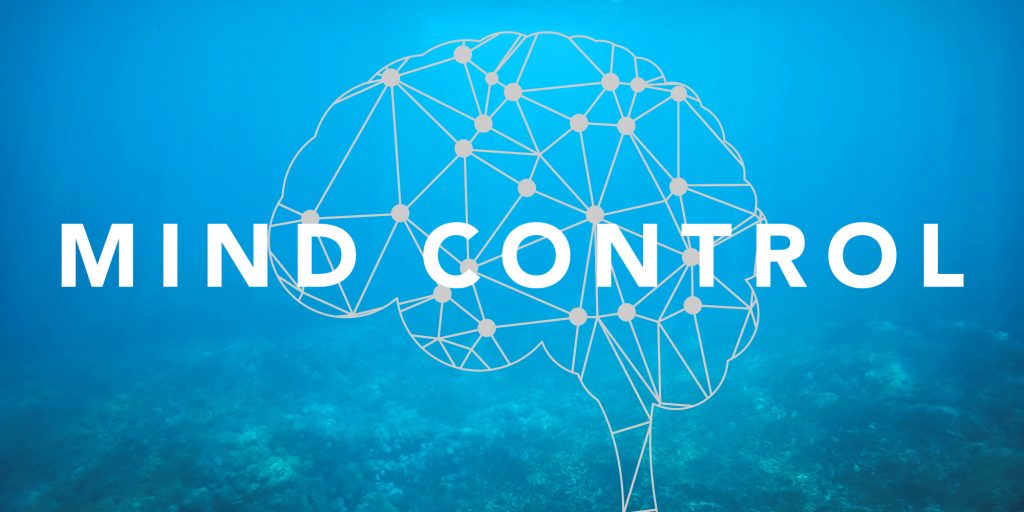 I think I am a typical creative type, ruled by an overactive mind, pursing an idea this week, then a dream next week, then launching a new product or creating a new solution for seemingly important internet-whim-of-the-day.

An example of that is Space Solar Energy. Yes, I know. Why do I think that a mediocre graphic designer with no scientific background at all can solve such an outlandish (crazy) idea?

Or the time that I proposed to a powerboat company that their product did not seem to be in line with their intended customer base, Players, and so I offered them some ideas about finishes and style, with a visual thrown in. None of which I profited from, though the ideas were actually implemented.

Or the time I thought about (for weeks) different solutions of having a wind-powered generator on a car that put energy back in the battery from the by-product of forward motion. Some things just get my mind thinking and I enjoy the mental exercise, but some crush me, like something that is just out of reach.

In truth I often overthink everything.

I’m sure you have also experienced the same sort of idea overload, regularly or at certain periods in your life. It can be frustrating, annoying, and tiring. Especially if you work all the ideas through into emails, pencil sketches or photoshopped concepts, only to never see the idea turn into something useful.

As a creative type I also put a lot of self-worth into that process, because, after all, it’s a piece of my mind. So when those ideas don’t float I can get a little down about it. My wife often jokes about my emotional states of highs and lows. Being up on the mountain, exhilarated by my latest idea, to down in the valley crushed by the fact that no one is listening to my ideas or buying my latest ‘widget’.

Then I stumbled across this thing called meditation.

Or mindfulness – it is all the rage at the moment, which sort of ticks a box for me. It’s ‘new and shiny’ (or old and ancient) so I dive into it: I download Headspace and Calm and Binaural Beats and Isocronic Beats apps and off I go on a new journey. But something strange happened – it has been nearly a year since I started this new fad, and I’m still doing it. Not only that, I have seemingly quietened down my overactive mind, so no more new ideas to chase (I’ll come back to this). This means I’ve been able to focus more on what I’m supposed to be doing, which is building my business, turning it from a lifestyle into something that creates a lifestyle (the difference here is my business was me doing what I wanted, but barely scraping a living. However creating a lifestyle is doing something I don’t really want to do today, so that tomorrow I can do what I want and not worry about the financial consequences).

So meditating has stopped you thinking?

That’s rubbish, how will you ever make anything interesting again? Well as it turns out, this is not the case. I have found it to be more a case of turning the creative tap on and off when I need it. Rather than before, which was the creative tap pretty much leaking constantly and causing me to have to deal with the volume of water (creativity) in my everyday life when I wasn’t really ready for it.

In my younger days I used to be a musician and I used to write songs. These days I rarely pick up my guitar, but I have found when I do there’s often a song sitting there in my head waiting to be unlocked or released into the world. I see music exactly the same way I see design, writing, painting or even entrepreneurship.

When you have the technical skills nailed, the creative spark just needs to be controlled.

Don’t let the flame spread like wildfire burning up all your mental resources – bend it to your will and create a furnace (which in this creative metaphor is actually useful and will help you to create stuff). So, when I call on my creativity it comes back pretty quickly and almost stronger than before – it’s deeper, wider, more insightful, smarter and, thankfully, it’s still there.

So to end, meditating has made me awesome!

Some may disagree with that statement, maybe even me, but I will say that meditation has helped me relax my overactive creative mind. I’m still very much a creative machine when I choose to be and a positive side-effect is a new level of personal self-worth – I’m no longer tied into the highs and lows of being a ‘constant creative’.

As I reread this, something a friend recently said to me popped back into my head: “not everyone is like you”. By that he was meaning heavily right-brained. Which is true, some people may think ‘I’d love to be more creative’…therefore I’m not going to meditate as it will quash any creativity I do have. I’m sure that meditation does not reduce your creativity, it merely allows you to control and amplify what you are good at, be it right-brain or left-brain logic. I have no personal experience to validate this theory so would welcome any ‘lefties’ to comment.

Thanks for reading my mind. Rick