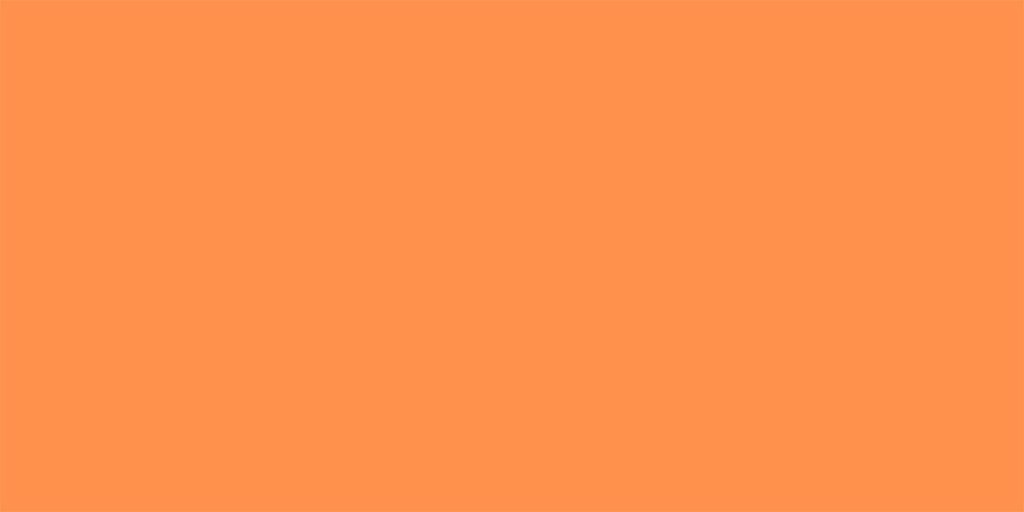 “Takes one tree to make a thousand matches, but it only takes one match to burn a thousand trees.”

That’s the line from one of the best ever Stereophonics tracks. I’m sure I’m stretching the analogy for this ditty but… a strong business is made out of a thousand small actions, but one action can burn that business to the ground.

I have just watched the Fyre festival documentary on Netflix and the one action that burnt (pun accidentally stumble upon) that thing to the ground was lies, BS, deceit, lack of character or whatever you want to call it. From the evidence presented on the show, Billy McFarland built his businesses, more than one, on deceit. Taking millions of dollars of investors’ money and blowing it all, and leaving suppliers with huge bills and customers with nothing to show for their cash. He may have started with great intentions, but the desire to show how successful he was led him to some serious errors in his actions and character.

One little white lie is easy to commit. I mean it’s just to save face, right? But Billy kept on telling them until he now resides in prison. So when/if you start, when do you stop?

I personally try never to lie, we don’t do the “he’s not in” when I’m sitting right there. We don’t say the cheque’s in the post, and we don’t make fictitious problems to cover over our inability to deliver. Of course, I’m no saint and I have lied to customers and suppliers in the past, but nearly always I have regretted it. So I try to adopt a zero lies policy.

I’ve also got to that age where I really don’t care what people think of my errors or success. I want to deliver and I want please customers sure, but I’m strong enough to take failures without lying about it. I try to do my best if it doesn’t work out, hey that is just the way it is!

And I’ll end with some quote, somewhere, once said:

“Character is built when no one is watching”