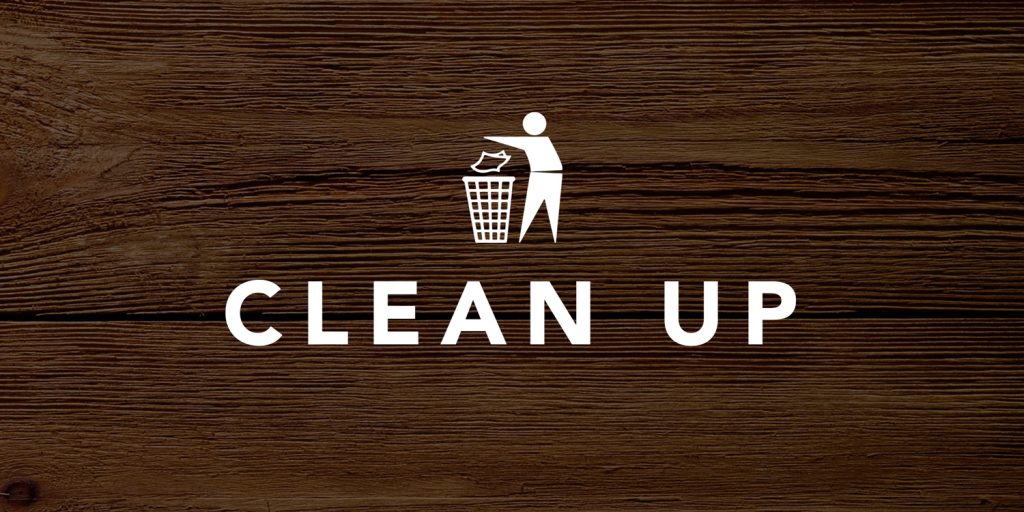 I started 2014 with a mantra. At every opportunity I said that “this year was going to be my year”. This was driven by a return to good turnover in my business and the fact that after 8 years at the helm of an SME, I had tired of the status quo. I had plateau’d as the ‘leader’ and the business had also reached a pretty steady level with a ceiling to our turnover.

With that in mind, I decided to ‘push’. This involved pushing myself to do stuff I didn’t feel I could, and things that made me uncomfortable. But not only the hard stuff – I also pushed myself in the areas I enjoyed, like marketing and the creative side. I pushed my business, more products, more ideas, and crucially less products too.

One of the things I did, which sort of hurt a little, was to close a website that really had little revenue. It hurt because my ego was attached to it, it was like one of my children, a creative thought that was birthed and created with late nights and money on PR and skills I didn’t have. That money had to be made by more late nights making other things sell. There was a great deal of effort and a bit of sentimentality in it. However, as creative as I am, I couldn’t see a situation in which it made sense anymore, so with a heavy heart I canned it.

Skip forward several months and I had almost built something that was effectively the same product, except this time in a niche market with more opportunity to make money over the previous product’s £7-£10 price point.

The scalability of it could have made it into bigger numbers over the year, but there was a problem with the niche it was aimed at, because that niche probably wouldn’t carry the kind of numbers that made it an effective business.

So with a (slightly) less heavy heart (because I’m learning) I mothballed it. I can’t say I’ve thrown it away totally, in fact I love the branding so much I can’t discard it completely. However, I know that to be a success this year I can’t be distracted, even by a ‘sexy’ business sector.

The goal is set and needs to be reached. Once achieved, I might revisit it again, but until then my effort has to be in the main business where we make the most revenue.

Strangely, taking away the burden to build this project, I feel the way you do when you have a big clean-up of your desk or office. You file all those bits of paper and put away all those disks, brochures, post-it notes, random pens and general clutter. The clean desk suddenly frees your mind to do more work, and you do it with satisfaction and clarity. Well that’s how I feel. I’m on it, I’m making this year mine. See you in 2015.

I removed a distraction (of my own making). What’s stopping you?