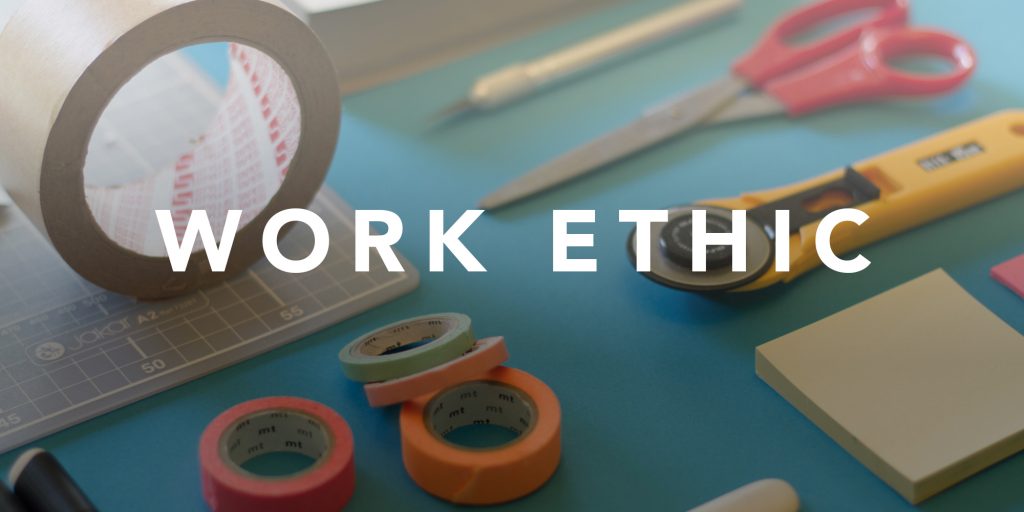 Celebrating the unsexy things that make us successful. 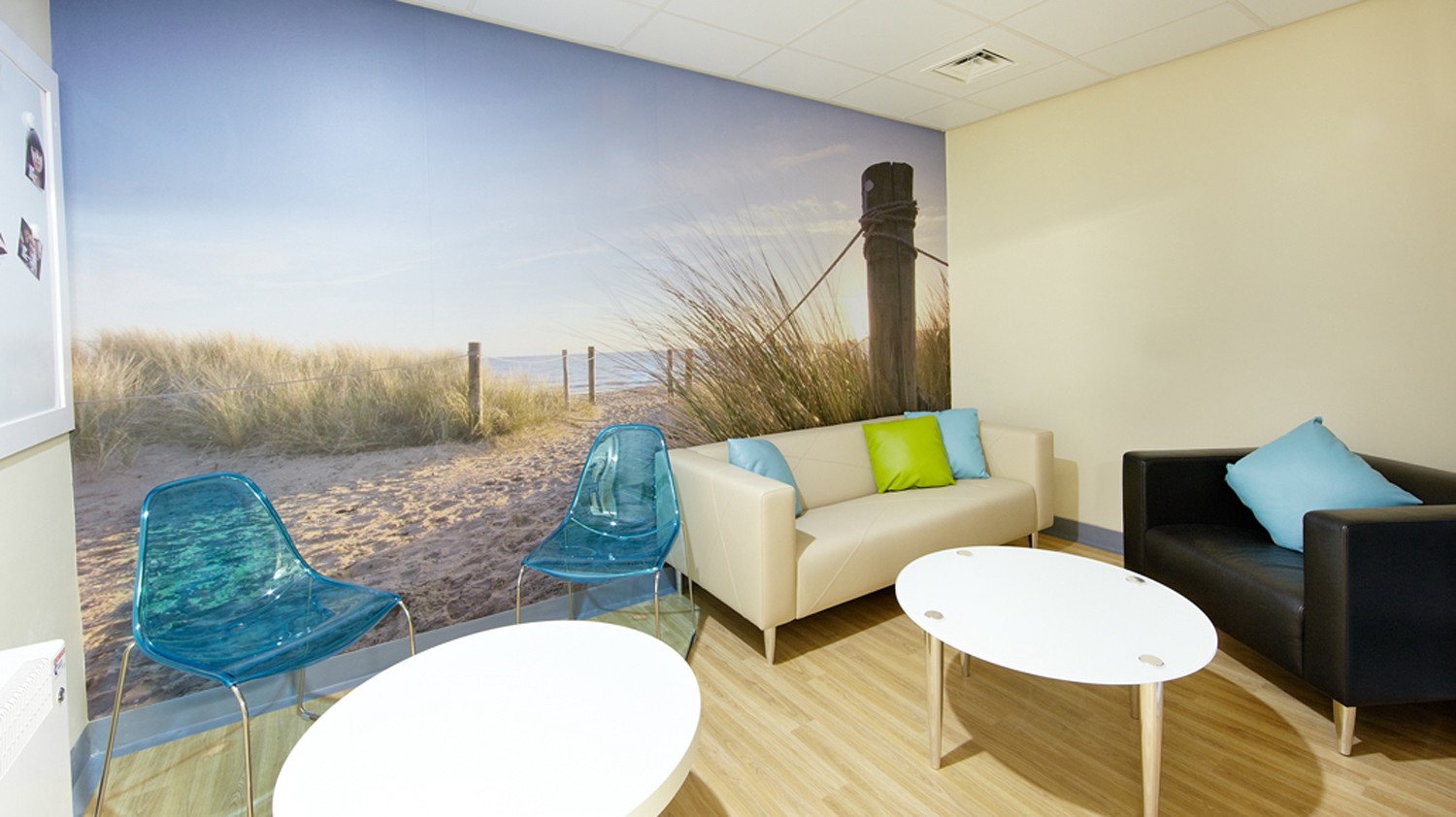 I want to say that I’m an epic designer, that I was brought up in luxury and had every want pandered to. I want to think I live in Monaco six months of the year, and I want to sound posh.

But, reality is pretty much the opposite of that. I’m not thick, but I’m not smart. I was brought up on a council estate in a tiny Yorkshire village, went to the local schools, nowhere flash. I did pretty poorly at school (only 2 GCSEs), rubbish at college and then… I was kicked off my HND course after the first year. I have a really strong Yorkshire accent and I live in a small, somewhat boring, market town 20 miles east of York.

Most of that I hide, not really because I’m ashamed, I’m not, I’m proud of Yorkshire. And I couldn’t care less about academia, I now know I learn differently.

So why do I hide it? Well I often feel that in business you are judged on many more factors than price and the smile on your face.

Who wants to hire a deadbeat? Not me, I really don’t. But my CV could easily lead you to believe I was one – an underachiever. Before I started my own business, every job I had, I got through reputation… not because of my CV.

Clearly upbringing and background play a part in who you are, but they do not define who you are. And there is no limit to who you can become. It is not based on your place of birth and what your parents’ socio-economic background was. I won’t even bother typing out the names of the world’s greatest entrepreneurs who started life on the back-foot. Why? Because they are our modern folk legends; we all hold onto the idea that we too can be like <insert favourite billionaire> and build something from nothing.

I’m now starting to feel like an older guy (older, not old). I know who I am and I know what I’m capable of. I know most of my own flaws; some I laugh at, some I cringe at, but few slip past me unnoticed.

However, I also see my strengths; some I brag about in a vain attempt to see if people agree… and some I hide away for fear of becoming something I’m not sure I want to be.

One of the strengths, that inspired this blog post (bear with me because it is going to sound like I’m bragging and Brits don’t really like that, but it is relevant so stick with it). One of my strengths is I’m a worker, I graft and graft. I’m pushing myself every day (sometimes in the wrong direction). I am a doer, I love thinking about stuff, but I have to actually do something, usually something with my hands. I have to show you, not tell you (this goes back to how I learn differently too). You could never employ me, but if you had a certain kind of business, you would want me on your team because I #GSD (get stuff done). I don’t know how to sit down for two minutes.

However, I rarely ever let people know the above.

Some know about it. With certain people I’m not shy about talking about it (they’re probably reading this, so I had to put that in ). But when I talk to clients, or other entrepreneurs, I rarely let on I’m so hands-on. I almost feel embarrassed that it’s me onsite, fitting stuff, or using my hands. I’ve just got back from one of our jobs in Glasgow, installing graphics. Yet when I see the guys on the course I’m on in London in a few weeks, will I mention that I’m usually on the team when it comes to installing our wall graphics? No, probably not. Will I only focus on the sexy ‘entrepreneur’ stuff I do? Yep.

I’m not sure why I feel the need to hide this ethic that has been pretty fundamental to any of the success I’ve had. Maybe it’s because it’s actually sexy to be an entrepreneur, but not to be a tradesman? Maybe I’m just being a snob. I’m a designer by trade, so maybe I don’t want people to think I’m just a glorified decorator when I work on the projects we do.

I know my vision is way greater than where I currently am. And maybe I’m positioning myself for a different role, but what I do know is I couldn’t have got where I am without being a doer, without burning the candle at both ends, and doing the physical stuff as well as the mental stuff.

I must end with a note to all my past and current employees who have adopted my crazy ways to help #GSD. We punched well above our weight, but I would have only achieved half of our output without your input.

BTW, that mural at the top, I fitted that. That Scooter wrap on a stand in Milan, I wrapped that, here in my sleepy rural market town. And that Land Rover for the Gumball 3000 which was featured globally on TV, I designed that. And then I wrapped it too (but I did have help). And this video below, that’s me fitting a mural.